Hey guys! For today’s blog I will be putting a list of 5 songs for January edition that is still hitting the radio that you should listen to and even add to your Spotify playlist!

“Sunflower” marks the second collaboration by Post Malone and Swae Lee. This song is part of the animated movie Spider-man: Into the Spider-Verse soundtrack.

A sunflower is a symbol of loyalty and longevity because of the flower’s ability to retain its beauty in the face of environmental factors that would leave other flowers wilted. The sunflower in this song represents a girl – a woman who’s shown persistence, despite a lack of affection shown to her. Whether this song is a real story we don’t really know as they never revealed the real meaning of this song, but however, rumor has it that the song is about them competing for the same girl, whom they call “Sunflower.”

2. Hailee Steinfeld – Back To Life

“Back to Life” is a single released by actress and songstress Hailee Steinfeld for the 2018 science fiction movie, Bumblebee. She also plays a lead role in this movie. “Back to Life” is a song about being a friend and a helping hand to someone when needed. Hailee sings about reviving her lover to life again with her love. She has a feeling that he is gone forever – that he is not revivable. But she is going to keep on trying because how he made her feel is worth the struggle.

The song details a subject who loves a girl but is unable to get her. They try to replace her, but fail because they can’t find anyone good enough. According to them, it’s an universally synonymous feeling that everybody gets after breaking up. People try coping up with the struggles of being alone or finding someone new but that person they used to love never really leave their minds.

“No One Compares to You” was originally all-acoustic, so they provided a DJ Khaled’s sensation “I’m The One” as a reference for it’s reproduction. They felt its upbeat, feel-good nature would allow them to reach their goal of another radio hit.

How about we leave this party?
‘Cause all I want is you up on me
Tired of hearing sorry
Kiss and make, kiss, kiss and make up

“Kiss and Make Up” is a collaboration between UK singer, model and songwriter Dua Lipa and K-Pop girl group BLACKPINK formed by YG Entertainment, consisting of 4 members; Jisoo, Jennie, Rosé and Lisa. It is the Korean group’s first international collaboration. The bilingual track is about a cheeky way to try to “kiss and make up” before a relationship ends in break up.

This song really tears down language barriers as it is sung in both English and Korean. According to Access, Dua has actually written the track a year ago but haven’t found the right collaborator until she met them in Seoul. Dua mostly handles the English portions whereas BLACKPINK members tackle the Korean sections. However, BLACKPINK can also be heard singing in English.

“Woman Like Me” is the lead single from Little Mix’s fifth album, featuring American rapper, Nicki Minaj. According to Little Mix, this song is all about celebrating incredible women in every shape and form. It talks about women who are not intimidated; women who do not shut up or stand down for injustice. Sometimes they go overboard telling the truth, only to realize later on that they could have sugarcoated it a bit more.

These are the millennials. These are the women who are taking over the next generations. These empowered women do not call themselves perfect. They know they are far from it. They do admit it throughout the song. Little Mix talks about the mistakes they have made and how they regret them as well. That is a sign of maturity and taking responsibility.

That’s all guys! Thank you so much for reading and follow my blog if you want more music insight!

See you and stay tuned!
V

If you are a music lover, you should know that pop music have been dominating the music world. Pop music is a genre of popular music that originated in its modern form in the United States and United Kingdom during the mid-1950s. The terms “popular music” and “pop music” are often used interchangeably, although the former describes all music that is popular and includes many diverse styles. Whether it’s sad or happy music, people still seem to love them.

All pop music that is popular seems to be about either sex, drugs or money. On the other hand, sometimes there are some pop music that have lyrics that are really meaningful. Those are the ones that should be supported more.

Here are 7 pop songs with heartbreaking lyrics you will want to know and what they really meant: END_OF_DOCUMENT_TOKEN_TO_BE_REPLACED 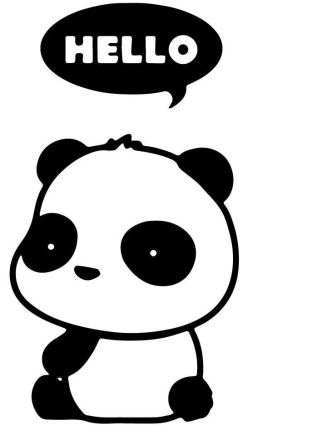 Welcome to my blog! Thanks for joining me!

I have decided to create a personal blog because I wanted to share my opinions in areas of beauty and music as both are what I’m most passionate about. I’ll also be sharing some inspiring blogs to keep you all motivated!

Unfortunately, it is not possible for me to upload new posts every week, let alone twice a week. However, I will try to upload as often as I could, so bear with me!

I hope you guys are entertained, and to some level, informed: 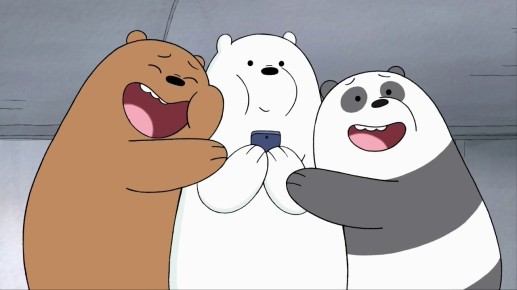 I’ll make sure that you all will enjoy and have fun while reading it!

Alrighty! See you in the next blog! Bye!